Break out the tinsel, squeeze back into your ABBAsolutely fABBAulous 70s apparel and book your end of year Christmas party with The ABBA Show coming to Sibaya Casino and Entertainment Kingdom’s Izulu Theatre from this Friday 13 December until Sunday 12 January 2020! 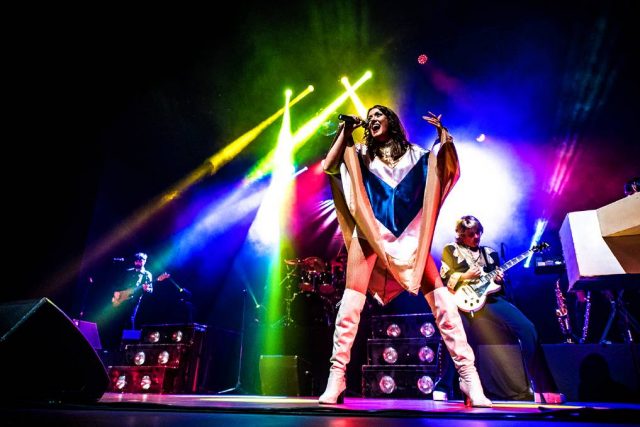 Showtime Australia is bringing back their most popular production, The ABBA Show, after unprecedented interest in the worldwide phenomenon arose in early 2018. Durban is the second out of three stops in South Africa over this Summer with fellow Sun International venues in Brakpan and Cape Town also hosting the hit show.

With the venue location being in a prime spot within Sibaya, ABBA fans will get the chance to indulge in the casino’s luxurious facilities, before and after the show!

The world-class five-star hotel is synonymous with their premium gaming lounges, hospitality and entertainment; making it the perfect place for The ABBA Show audiences to celebrate Christmas with friends, family and work colleagues.

“The festive season is such a great time for this show because it’s so joyous and the crowd really gets into it with their costumes and dancing and singing along. It just partners so well with the spirit of celebration that’s around at that time of year,” says Producer, Director and CEO of The Showtime Australia Group, Johnny Van Grinsven.

Next Post
Helpful Tips To Protect Your Skin From The Sun

There are no upcoming events at this time.

This photo is copyright protected

There are no upcoming events at this time.