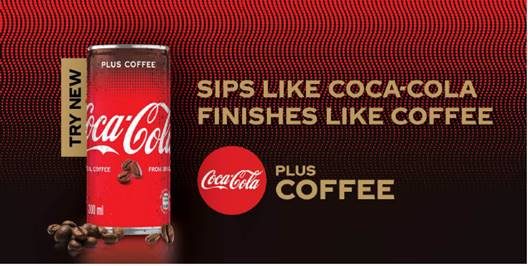 “We are constantly listening to consumers. We are proud to bring Coca-Cola Plus Coffee to SA and offer South Africans more of the drinks they want,” says Coca-Cola Southern & East African Business Unit Marketing Director, Stephan Czypionka.

Adds Czypionka: “The result still has Coca-Cola’s well-known taste with a mild sweetness and a rich, bold coffee aroma, creating a multi-sensory experience. Only the delicious original flavour of Coca-Cola, now with a blend of Coffee, will give you a refreshing upliftment you need to stay on top of your day!”

Coffee in Sub Saharan Africa is perceived as a luxury product but is a growing market. With Coca-Cola Plus Coffee, Coca-Cola is tapping into the growing popularity of ready-to-drink coffee products popping up all over the world.

Already released to much fanfare in Australia, Japan, Italy and Vietnam, avid drinkers from these markets have shown their delight in the new infusion, saying the cola and coffee hybrid has a great coffee aftertaste with the fizz – therefore pepping up their day, making Coca-Cola Plus Coffee an ideal afternoon treat.

By the end of 2019, Coca-Cola Plus Coffee will be available in 25 countries around the world, gaining the company a firm foothold in the global cola-coffee hybrid market.

Coca-Cola Plus Coffee retails at a recommended price of R10 at leading supermarkets countrywide. 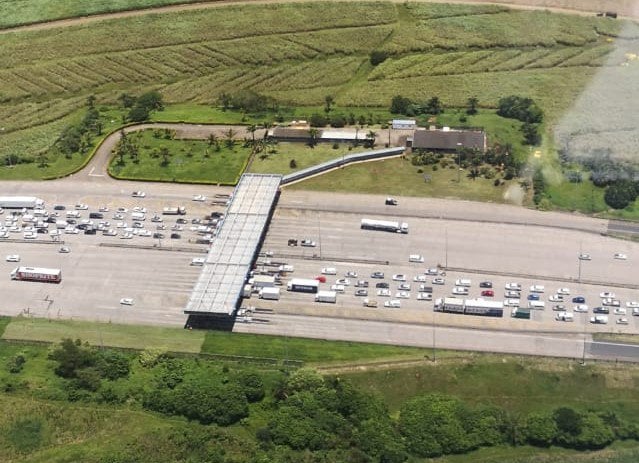